IF A PICTURE IS WORTH A THOUSAND WORDS, CONSIDER THE VALUE OF A QUALITY VIDEO

ADVID online is Dedicated to providing your company with a quality video and custom soundtrack or jingle that captures the heart and soul of your business, services or product.

We write the Script

The script is pretty much the storyboard of the video.

We gather the bullet points of what you want to convey, the highlights of the service or product you provide.

We arrive at your business

This is a lot less invasive than you would think. We are in & out in about an hour with all the video clips and audio we need to share your message or story via a video.

putting it all together

We arrange the video clips to coincide with the voice over of the script, add custom music or a licensed selection from an audio library and then produce your video and make it available for you to see before it's published.

Some of our Clients 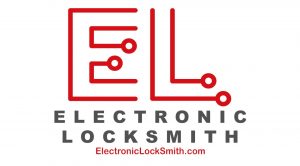 We LOVE providing you with a video you can place on your website or social media platforms that can be viewed whenever your particular service or product is being searched for. Now you can share what you do and how you do it in just a minute or so...

Check out some of our very satisfied clients and the videos ADVID online has produced for them! 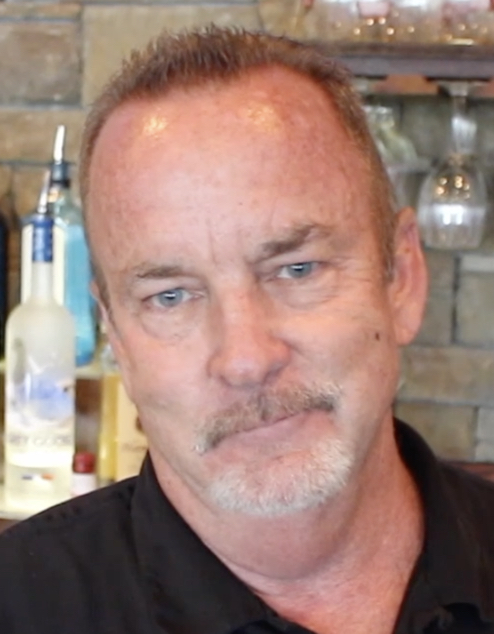 I've been working with Ali Bei and  ADVID online for 8 years or so. I have to tell you he's really a creative individual. He's done a few great videos for me that I have posted on my website and my Facebook page.

He's just a good guy to work with. He's easy to reach, provides good honest feed back and reasonable too. A lot of these companies have come in before him and have quoted some really high prices for doing videos.

ADVID online has been an affordable option. I would recommend Ali with ADVID online to anybody that has a need for a video for their website or social media platforms. 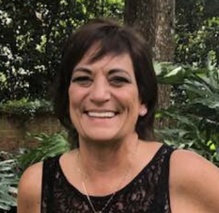 Ali Bei with ADVID online has created several videos for us which we're very pleased and happy with, he just does a really great job! I suggest you give him a call and if you need to leave him a message he'll get back to you right away. 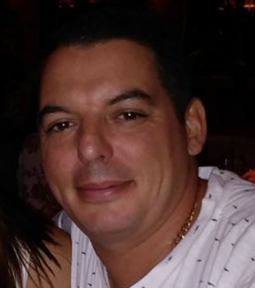 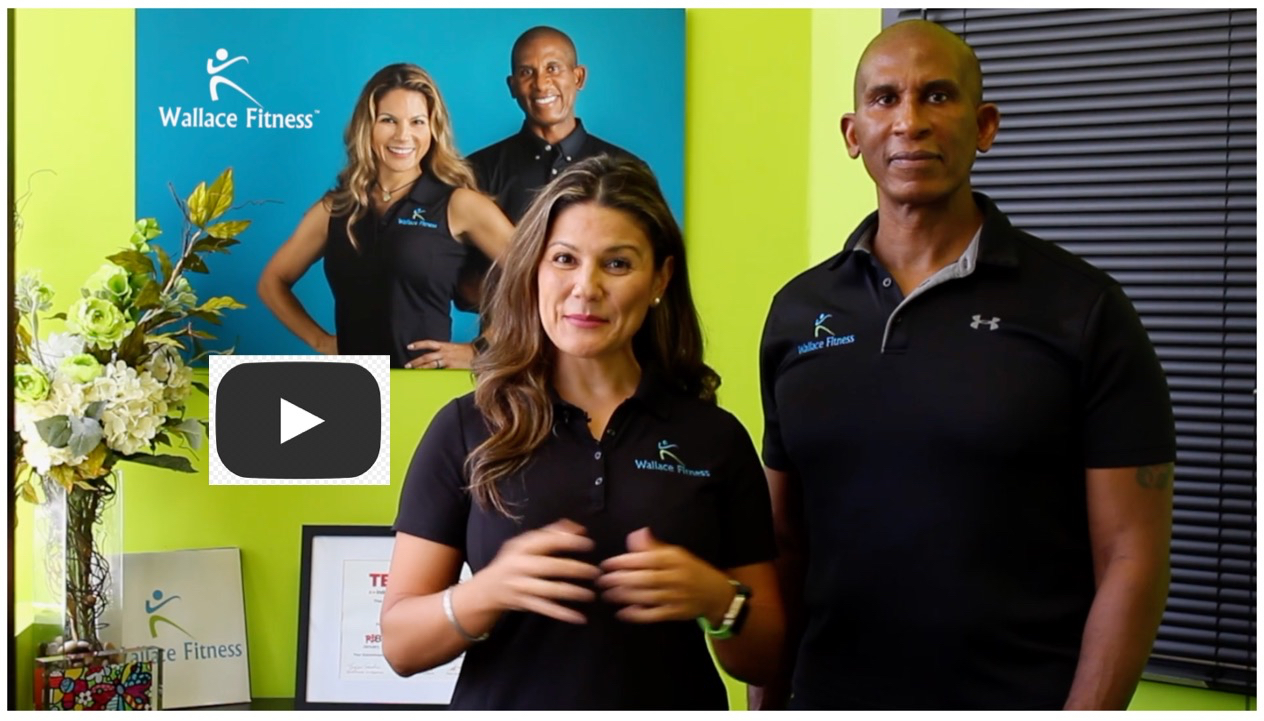 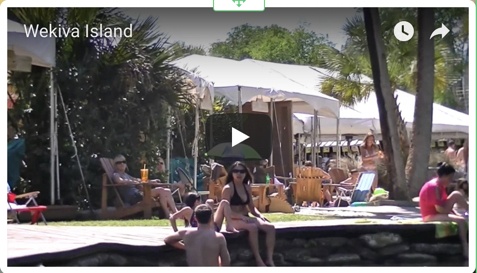 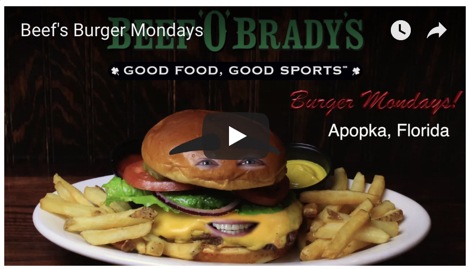 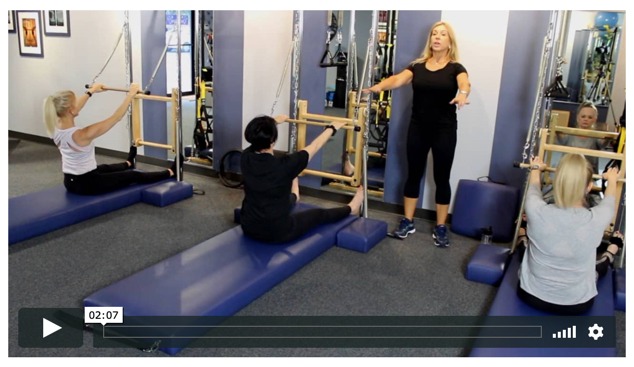 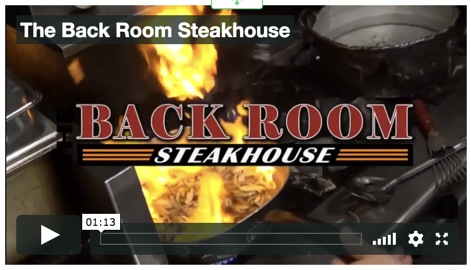 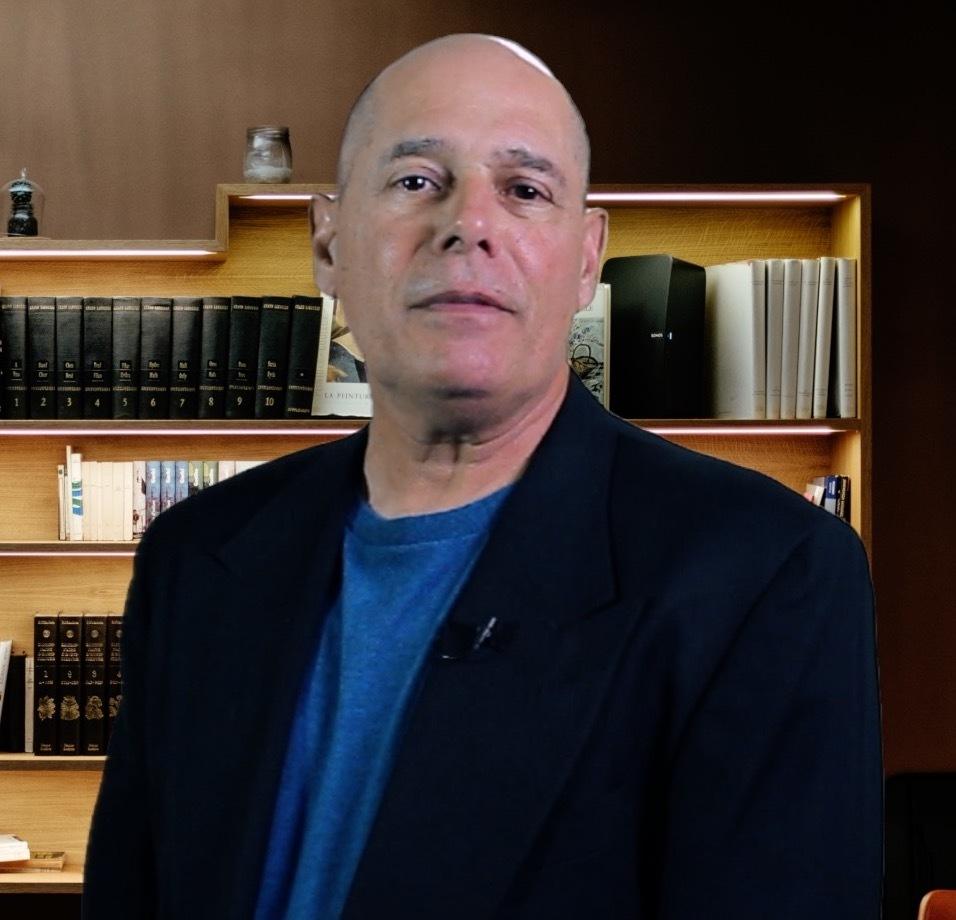 It began in 1985 when a stranger approached Ali Bei and asked him to write a jingle for his company to advertise on the radio. At the time, Ali was performing with an eight piece band at Duke University in Virginia. The gentleman told him the name and nature of his company and Ali went to work writing the jingle.

Later that night, Ali called and played it for him over the phone. The gentleman liked it so much he drove to Ali’s home and wrote him a check that very night. His jingle was recorded the following day and was on the radio within a week. The jingle was so successful that it stayed on the airwaves in the Virginia Beach area for more than ten years.

Over the years Ali continued writing jingles and developing his own recording and video editing skills. The rest, as they say, is history and

ADVID online will meet you where you are, anywhere in the United States

We are based in Central Florida

Looking forward to working with you!

...Or Enter your email and

we will reach out to you soon